Be first to read the latest tech news, Industry Leader's Insights, and CIO interviews of medium and large enterprises exclusively from Food and Beverage Tech Review

THANK YOU FOR SUBSCRIBING 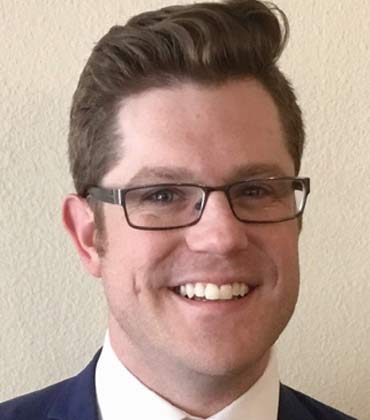 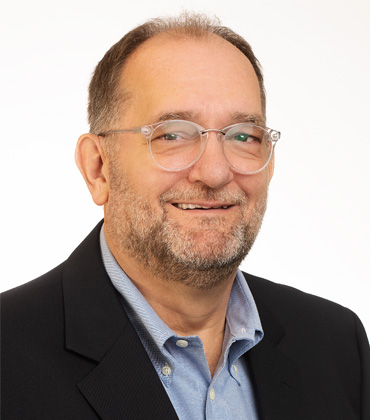 How Marco's Pizza Leaned on Technology to Succeed amid... Innovations and Technology in the Poultry Industry 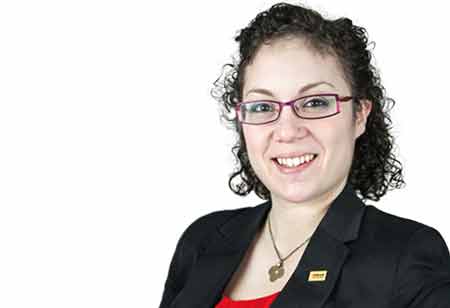 Growth in poultry production globally has been increasing, and rising to meet that growth are technologies that can offer producers an efficiency advantage. From sensors to robots to artificial intelligence (AI), the poultry industry is evolving, and more innovative technologies are being utilized on-farm and commercially.

The 2019 Alltech Global Feed Survey results show that broiler production increased by about 3 percent in 2018. There was growth in all regions, with the exception of Latin America, in which a very small decline was observed. All other regions were up— particularly Africa— at 9 percent. Although this isn’t huge growth from a production standpoint, it does show an overall trend: that as populations grow and become wealthier, interest in protein,particularly in palatable chicken, does as well.

Europe, Poland and Uzbekistan individually saw a growth of around 200,000 metric tons. Latin America’s growth was biggest in Colombia, Peru, Brazil and Mexico. In the Asia-Pacific region, South Korea, India and Indonesia all saw growth of several hundred metric tons. North America saw an overall growth of 2 percent, in which both the U.S. and Canada saw increases in production. Africa saw a small decrease in layer production, which was in large part due to declines in both Egypt and Seychelles.

Different forms of technology have helped individuals measure and manage the barn environment (air quality and temperature, among other factors), production (bird weights), flock management (feed/water consumption), and lighting. Currently, video recording and sensors are being used more commonly in poultry production. Installing video cameras in the barn help individuals monitor how the flock is behaving when no one is around.

Sensors are frequently used in barns to monitor, measure and record temperature, relative humidity, light, gasses (such as ammonia and carbon dioxide), and thermal imaging. These sensors need to be calibrated to work at optimum capacity. To receive the most important information from sensors, the data needs to be recorded and tracked so they can be assessed for “normal” and “not normal” activity both during and between flocks.

Other types of sensors and software that are starting to be used assess parameters such as sound and movement in the barn.

Sound sensors monitor different sound frequencies and occurrence and can be used to sense stress calls. Image sensors observe movement and use of space, which can be used to better understand the activity of birds in the barn.

Other technology fast approaching the poultry farm and used in global regions are robots with artificial intelligence (AI). Robots, if programed properly, can help to collect data as well as complete other tasks for as long as their energy source lasts. Some robots are already being used in poultry farms where they are programmed to assist with bird movement, precision feeding, litter management, cleaning and disinfection, and recording sensory data.

Although AI is often used with robots, it can also be used with a computer system. AI can be used to perform decision-making tasks based on the collected data. In poultry production, AI could be used to create predictive outcome scores based on historical and current data to guide the decision makers. AI can be used to predict what activities may lead to a bacterial challenge and what can be changed to fix the issue before it arises. The computer program must “learn” from historical and current data for the prediction can only be as good as the data received.

There are many technologies that are being used and developed for poultry farms. These technologies, just like anything else when embraced, come with a learning curve and need to be understood to be effectively used. Navigating the Digital Transformation: Harnessing the Power of Digital Manufacturing and Integration 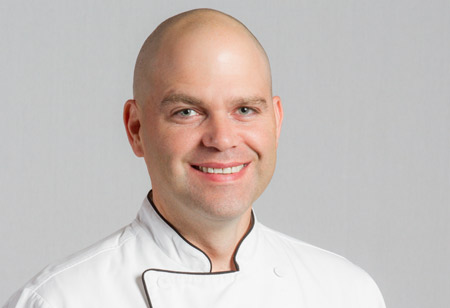 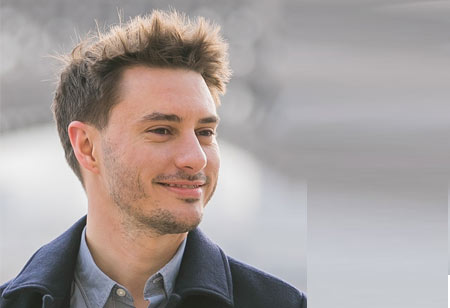 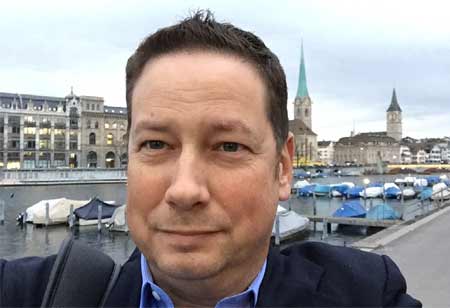 Win-Win-Win, The Importance of Collaborative Procurement During the Restaurant Industry's Digital Metamorphosis

Eric Dulin, Global Director Of Procurement, Yum Digital And Technology, Author Of Win-Win- Win, A Collaborative Approach To Procurement In The Era Of Digital Metamorphosis 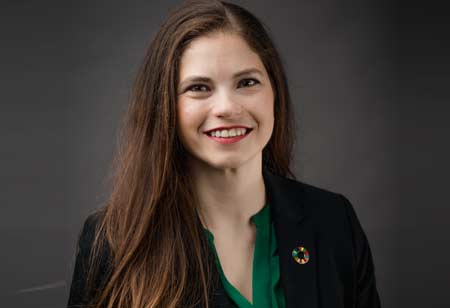 Digital Transformation: At the cross roads of Technology Architecture and Relationship Management

However, if you would like to share the information in this article, you may use the link below: